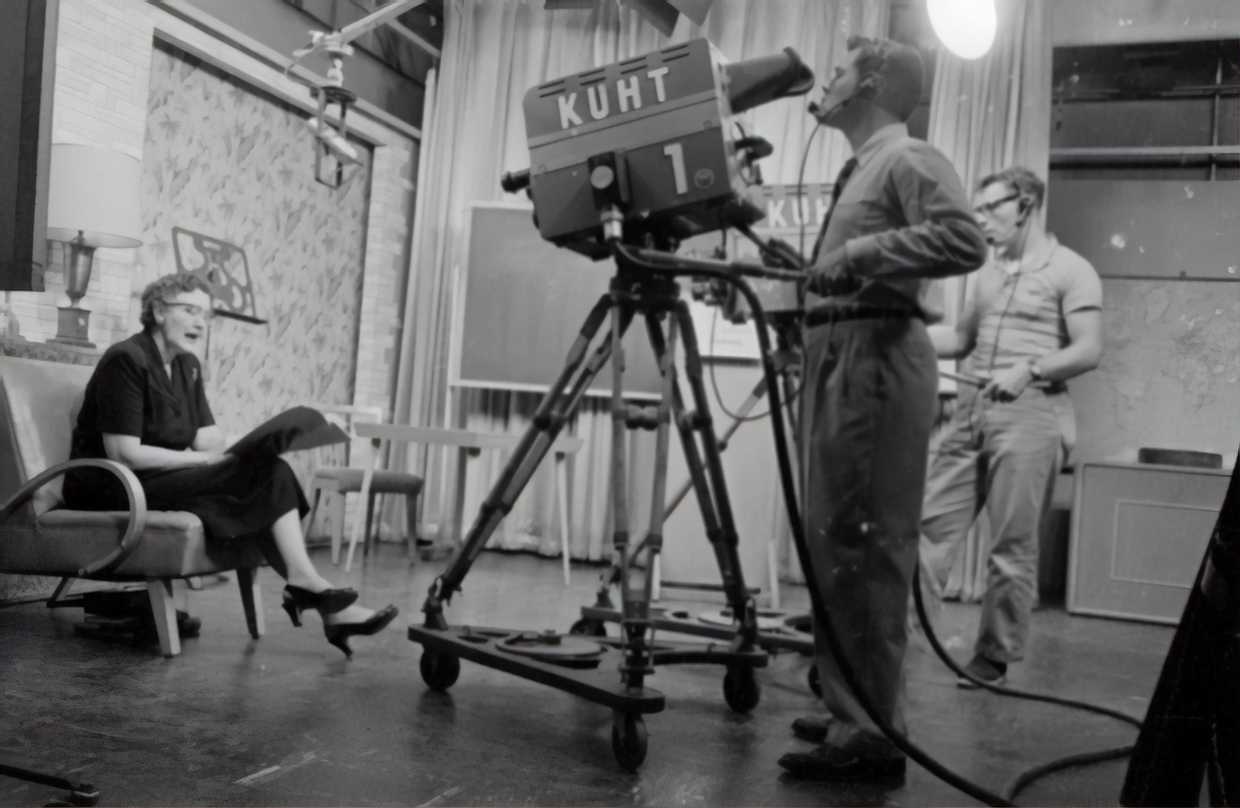 A few days ago on one of my rare ‘days off’, I found myself watching a maternity program. I never used to care for these programs, but after giving birth myself, I have made a full u-turn when it comes to watching other women deliver their babies on my screen.

When I was pregnant with my daughter some two years ago, I had no interest in watching other women deliver their babies on television. In fact, I thought it was ridiculous for them to bare all on national television. Hearing all those grunts and seeing all those harsh facial expressions blown up on my television screen was not something I was interested in watching at all.

Funnily enough, all throughout my pregnancy I was never once concerned about the birth. I think mostly because my mind just didn’t go there. I quickly realized it was something that just needed to be done. And all the thinking and worrying about it wasn’t going to change that. I only ever read the intro to one birthing book and managed to take the most valuable lesson from it that would help me throughout my labor; namely, that the pain of giving birth is a good pain! After reading that, I once again affirmed birth as a given and didn’t really give it another thought until D-day.

It was some six months after my daughter’s arrival that I sat down to watch an episode of One Born Every Minute while my little one was asleep. And that show took me on a whole new unexpected emotional ride. All of the sudden, I was crying my eyes out for every baby that these women delivered. The feeling was so powerful that it took me by complete and utter surprise. After having given birth myself, I was just so in awe of what had actually happened to me, of what all these women on TV share with me. Giving birth is the most amazing and humbling experience. I subsequently went on to devour the entire three series of the program.

I was no longer listening to their grunts or looking at their horrid facial expressions, I was looking at the wonder of giving life. Women day in day out all over the world deliver life, when they push (bring) their babies into the world.

I now occasionally watch these programs, and even two years after having giving birth myself, I am left watching other women give birth with an incredible sense of overwhelming happiness for their achievement. Because now that I have given birth myself, I realize that there is no greater accomplishment than giving life.

Let me know your thoughts on maternity programs!